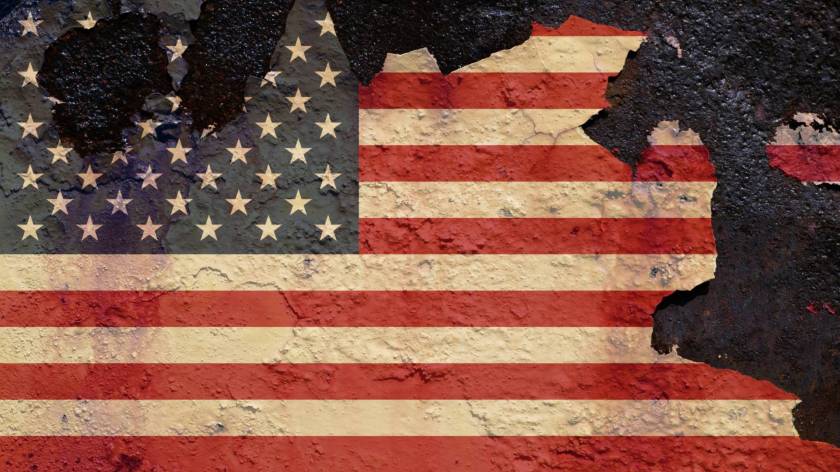 What is happening with judge Kavanaugh confirmation process is a clear indication of what is wrong with USA today.
Judge Kavanaugh and family and Mrs. Ford had been subjected to public humiliation. Instead of trying to get to the true of the allegations made by Mrs. Ford there is a clear political play to avoid Judge Kavanaugh confirmation just for political reasons and in the process, ruining lives and destroying what is left of our democracy.
Mrs. Ford allegation, it can be argued, were made in good faith, however the arguments presented by the media and lawyer in her behalf, are so weak that they are not even worthy of intelligent consideration, not a human being in its senses could accused anyone based on so vague assertions.
Radicalism is driving the Democratic party to try to derail Judge Kavanaugh confirmation to @SCOTUS. When one of the main political parties, the Democratic Party, is pushing to condemn Judge Kavanaugh without presumption of innocence and when the Republican Party is populated by weak Senators unable to hear the people, they represent, claiming for a fair process and the call to defending values that were the foundation of our nation.
This parody of a process going on in Washington now, solidify the resolve of “We the People” to go back to our founding fathers’ teachings and fight for a more perfect union and system of Government.
“We the People” are responsible of cleaning our political parties, Democrats and Republicans, of those swamp politicians killing our democracy.
‘We the People” took a giant step in the right direction by electing @realDonaldTrump as our president. Swamp Politicians, and fake media are trying to preserve the corruption of a deep states destabilizing our democracy to maintain their privileges.
Next November a unstoppable red wave must elect a new generation of politicians committed to defending our democracy, if so, we could enjoy freedom and prosperity for generations, if not, Venezuela is a good example of what is waiting for us