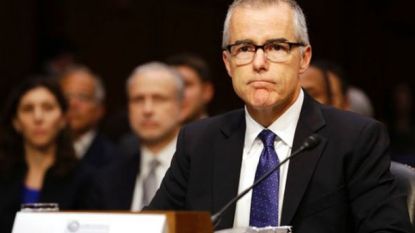 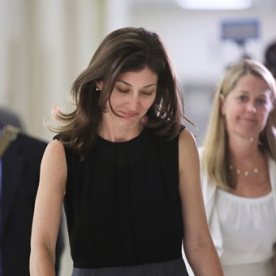 It had been more than a year since Mueller Russia collusion investigation began, more than twenty-five million USD expend, Mueller team all former Hillary operatives, conviction for Cohen on hush money (no collusion), conviction for Mr. Manafort for tax related issues with not connection to Russia collusion and unrelated to Mr. Trump campaign, many Russian, nobody knows and are not even in the USA, indicted by Mueller, all that based on a fake dossier funded by the DNC and Hillary Clinton campaign colluding with Russia to get dirt on Mr. Trump.
Department of Justice (DoJ) run by Mr. Rosenstein who approved the request to FISA courts to secretly tape USA citizens and is the boss of “independent” counsel Mueller.
Mr. Sessions, an early Trump supported, AWOL and unwilling to expose the deep swamp in Washington and using this unique time in history, where we have a President willing to restore the power to the People, to clean up a clearly bias DOJ and CIA who were under all evidences plotted against candidate Trump and now plotting to terminate one of the more successful presidencies in modern times.
There are continuous leaks to bias fake news trying to direct the public against President Trump, it seems like a giant conspiracy by forces that are resisting been exposed for what they are, a big government, taxing Americans, controlling and curtailing our rights to freedom and pursuit of happiness, that allow the world to take advantages of our workers impoverishing all us while they, every day gain, more benefits and enjoy more privileges, that make us all live in a more dangerous world with tyrannies such as Venezuela, Iran, China, Cuba, Nicaragua, Russia spreading their sick ideology without the peace loving strength of USA, a counterweight to evil.
One of the worst consequences of this all is the loss of the Democratic party which is now controlled by open socialists who want to substantively change a highly successful model by a failed one. Socialism, as a model of government, does not exist in our constitution, redistribution of wealth was not what our founding father envision for our nation, social engineering and control of the society by the few in Washington violate our rights, giveaways and funding people to accept the status quo of misery and poverty is not in USA DNA.
We, Americans must fight alongside President Trump to defeat those radical views to change our country to a failed Venezuela.
Next November we have the opportunity and is our last line of defense to succeed in preserving the American way of life which produced the most prosperous country on earth.